Knox County, Kentucky was originally part of Lincoln County until 1800, when it was made its own entity.
The county has a population of near 30,000 citizens, and is home to the first college in the mountains - Union College - and the longest-running festival in state history, The Daniel Boone Festival.
Knox County claims two previous Kentucky governors as residents in its history, and was home to the site of the Battle of Barbourville, which is commemorated with a Civil War Memorial Park at the corner of College Street and Daniel Boone Drive in downtown Barbourville.

Below you will find elected officials. If that department has a website or social media account, their name will be clickable to go to that site. 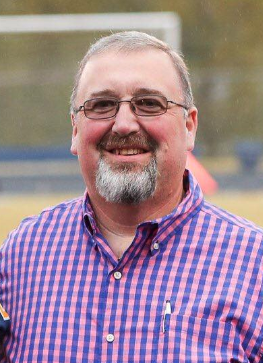 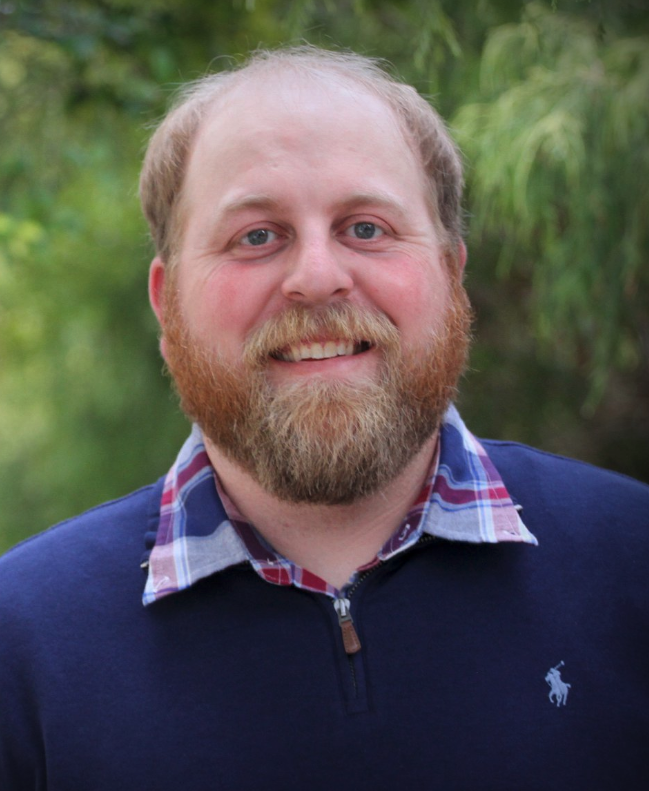 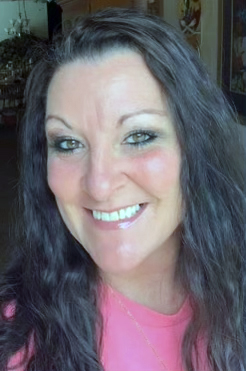